This is the first article in a series I will be writing about the history, proper display, handling, and disposing of our nation’s emblem. Most of the information in these articles will be taken from the United States Flag Code with the hope of dispelling falsehoods, misconceptions and fallacies about the flag.

It wasn’t until June 14, 1923 that the government adopted a set of rules to address the handling and display of the flag, known today as the US Flag Code. Prior to this date there were no federal or state regulations governing its display.  The Flag Code was created under the auspices of the American Legion who brought together representatives from 68 civic organizations to write and adopt the code.  There have been few changes to the code since that day.

The first notable change was the removal of the Bellany salute in 1942.  The Bellany salute is made by stretching out the right hand with the palm facing out as the Pledge of Allegiance is recited. In the 1920’s and 1930’s the Nazis and the Italian fascists adopted a salute that was very similar to our Flag Salute. On June 22, 1942 the Flag Code was change to state that the flag should be saluted by holding the right hand over the person’s heart. There is a scene in the movie “Joe Smith, American” staring Robert Young in which his son played by Dwayne Hickman is using the Bellany salute during a flag ceremony.

The second change was in 2007 when the Code was amended to allow the flag to be flown at half-staff upon the death of a member of the Armed Forces from any state, territory or possession who died while serving on active duty.

The third and last time the Code was changed was in 2009 with the Duncan Hunter Defense Authorization Act.  It allows the “military salute for the flag during the national anthem by members of the Armed Forces not in uniform and by veterans.”

It is important to note that the Flag Code is a list of guidelines for the handling and display of the Stars and Stripes. It does not impose any penalties for its misuse.  Penalties for misuse have been left to the individual states. Each state has its own flag law.  The Flag Protection Act of 1989 imposed a fine and or prison term up to 1 year for knowingly “mutilating, defacing, physically defiling, maintaining on the floor or trampling upon the flag of the United States.” This act was struck down by the Supreme Court on June 11, 1990 in United States vs. Eichman. It was decided by the Court that the Flag Protection Act was in violation of the United States Constitution’s 1st Amendment’s free speech provision.

The Code does empower the President of the United States to “alter, modify, repeal or prescribe additional rules regarding the flag.” The Code states “No disrespect should be shown to the flag of the United States of America. Therefore, actions not specifically included in the Code may be deemed acceptable as long as proper respect is Shown.” 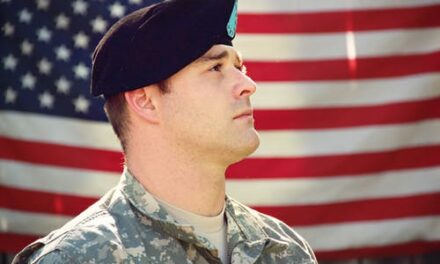 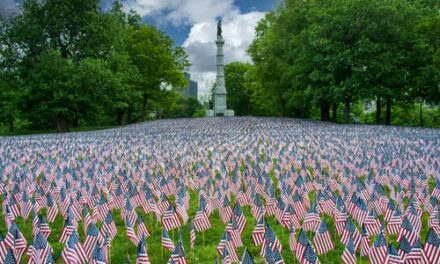